December 22, 2020
If you put 100 Bitcoiners in a room, the first question they would ask is: Why are we here? The curious disposition that has drawn us all to this asset class means that when we get a headline that reads, 'Grayscale halt new investments in its trusts,' we ask "Why?"

So far I have:

A. They've made too much money this year.

B. It's Christmas and they would like their staff to have some time off.

C. Michael Saylor called, offering them another 30,000 BTC worth of subscriptions and they replied, "C'mon Michael, if we show another $650M coming into the fund the day after you've bought more, it's going to look a bit suspect."

D. Elon musk called and asked, "What's this Grayscale roll trade Michael's been telling me about?"

E. Something dark and sinister.

I hope it's A, B, and F, and not something that instead ends what has been the trade of 2020. Buy Bitcoin, subscribe to the trust, lend out your shares, take the cash, buy more Bitcoin, and repeat, repeat, repeat, then at the end, collect some premium. (You can read part of the story on this here.)

This year's rally owes a debt of gratitude to Grayscale: Let's hope this is a total non-story.

Today's price action has indicated a struggle. The bulls, happy to buy dips, have failed to take the market back above the key resistance level of $23,245. News that the SEC are considering suing Ripple for selling unlicensed securities has seen XRP drop just 4.46% today, Bitcoin is up 4.6%.

It would appear that the bears that have failed to make the most of a rare day of negative news.

Which means only one possible outcome...A new ATH must be imminent!

Wouldn't that be a nice Christmas present... 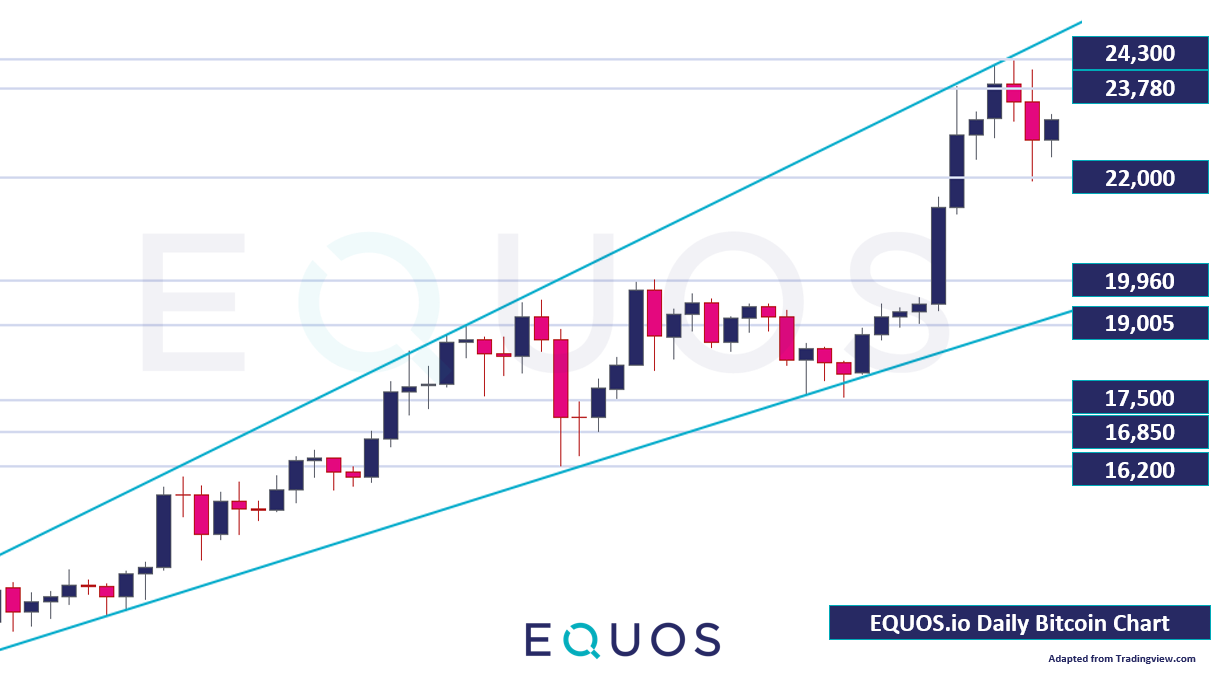 Momentum waned yesterday morning and was followed by quick-fire liquidations as Bitcoin felt selling pressure for the first time since December 8th. Support at $22,000 was quick to absorb and halt the downward move, with prices bouncing back to $23,245. 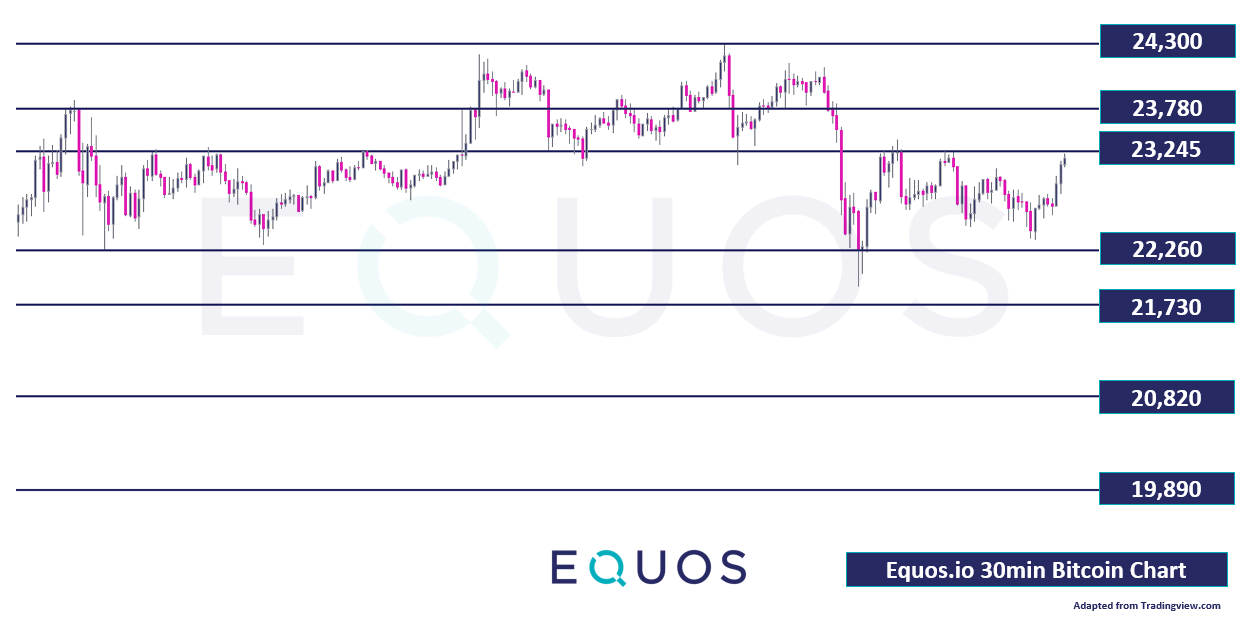 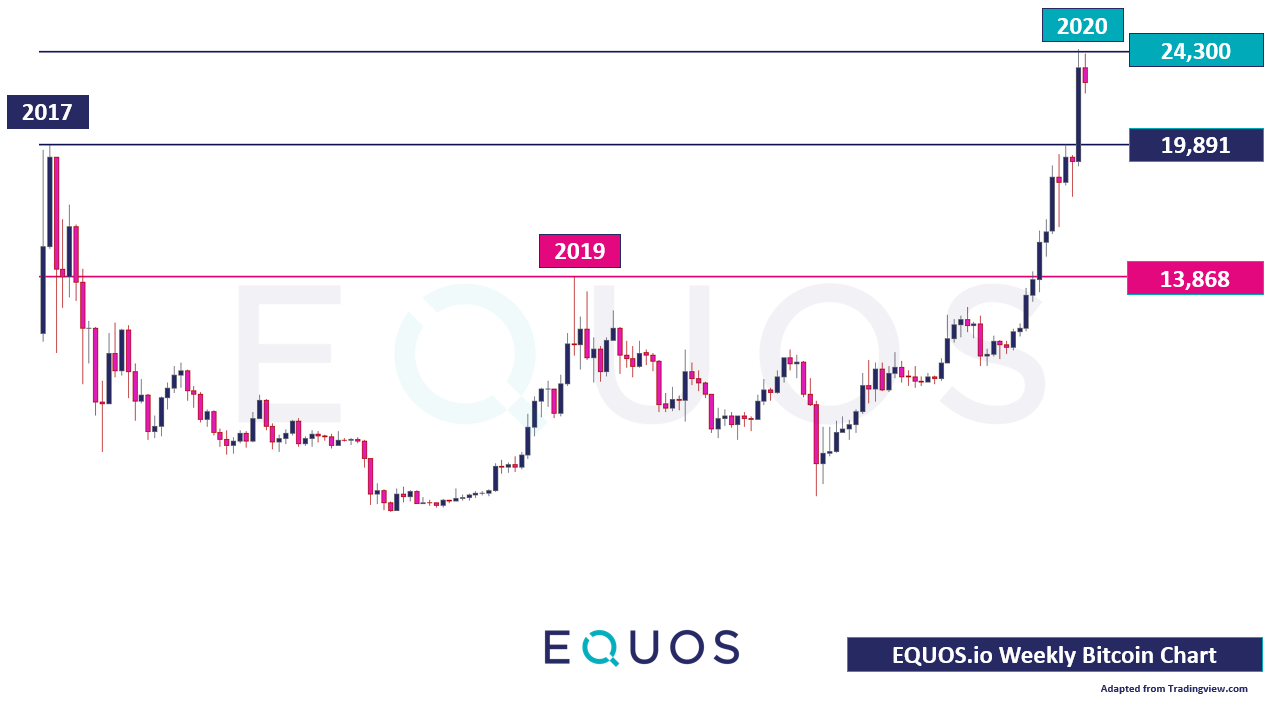 The Market in Numbers 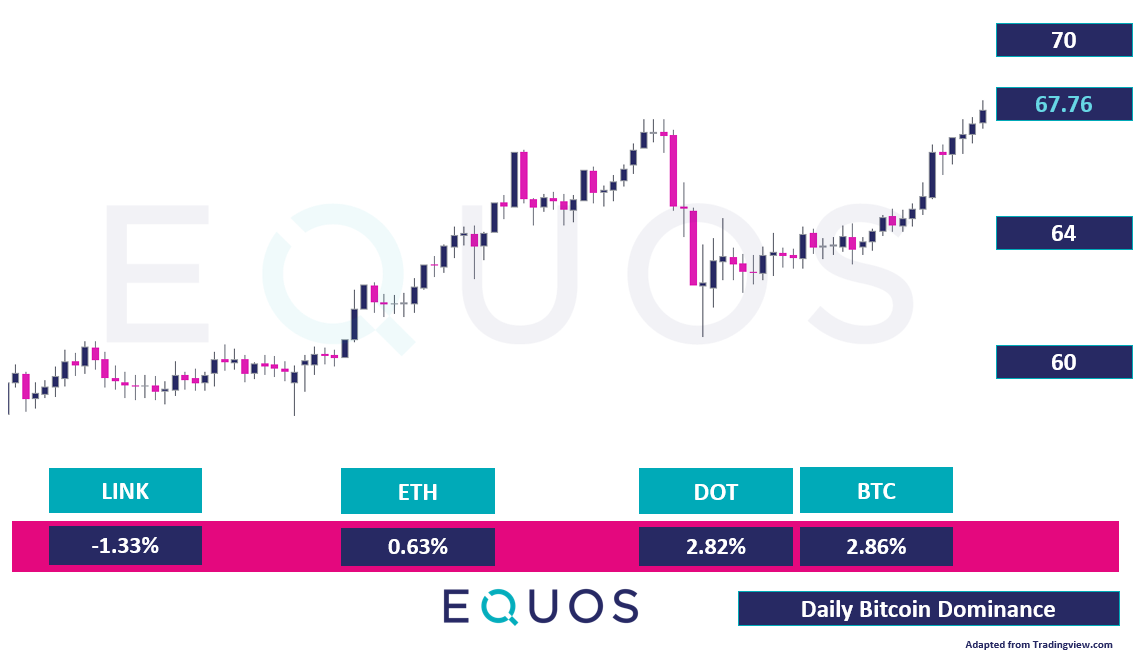 Yesterday's trading was mixed. Early in the session, even with reports of economic slowdown in the US, traders were still buying, maybe thinking it solidified the accommodative Fed policies.

Yesterday’s narrative was somewhat bittersweet. On the one hand, Fed policies remain hyper accommodating, which is positive. On the other hand, the accommodating stance is based on lingering concerns about the economic recovery in the US (and also globally).

Bitcoin has fallen back below $40,000 today, as the denial from Amazon of the impending acceptance of Bitcoin as a payment method came through. Prices returned to our support level of $36,500 before rallying once more, a sign that this move may be supported by more than just click-bait headlines.